Rocking Board for kids | Balanced Board for Kids | Rocker Board | Eco friendly children toy
$150.99 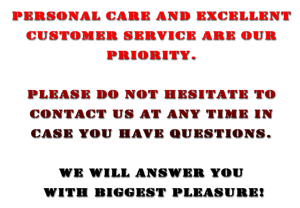 This Wooden Celtic Candlestick is made from birch plywood, stained walnut, vegetable oil, wax. This could be an excellent home decor for your house or apartment. The candlestick is custom designed and handmade by us.

♥ SPECIAL FEATURES ♥
You can use it as a home decoration bringing nice atmosphere in your place. You can also use it as a lantern and perhaps have a romantic dinner while its candle light shines around you and your beloved. The Candlestick has couple positions in which you can put it. It could be separated on its three parts, or it can be combined.

You get also three candles as a bonus included in the box :)

♥ PERSONAL ENGRAVING ♥
You can add any text / engraving to the item. For example the name of your husband \ wife or any other word you would like to have on it. Just make sure you include a note saying exactly what would you like to have written.

♥ INTERESTING INFORMATION ABOUT THE SYMBOL - VALKNUT ♥
The Valknut, is one of the most traditional symbols associated with the Norse God Odin. Since ancient times this symbol has been used throughout Europe in association with the God known as the All-Father, the God of Poetry, the God of Warriors, a God of the Dead, the God of Magic and Runes, the God of Wisdom, a God of Ecstasy, etc. Similar symbols were used on cremation urns by the Anglo-Saxons, or found on memorial or rune stones like the Tängelgarda Stone and Stora Hammer stones found in Gotland, Sweden as well as found among the artifacts at the Oseberg Ship burial find in Norway.

The term valknut is a modern invention, deriving from the combination of two Old Norse words: ‘valr’ (slain warriors) and ‘knut’ (knot). There are two kinds of valknuts, the unicursal, which is one continuous ribbon knotted upon itself, and the triple version which is made by entwining three separate triangles.

The cumulative sum of all three triangles’ sides (nine) represent the nine nights that Odin hung on the World Tree Yggdrasil. The World Tree, Yggdrassil, in turn connects to all nine worlds (Midgard, Musplelheim, Niflheim, Asgard, Vanaheim, Jotunheim, Swartalfheim, Alfheim, and Helheim) of this tradition’s cosmology. Also the knot of the slain often is connected to Odins’ power to bind and unbind. Hilda Ellis Davidson writes in her book “Gods and Myths of Northern Europe”: “Odin had the power to lay bonds upon the mind, so that men became helpless in battle, and he could also loosen the tensions of fear and strain by his gifts of battle-madness, intoxication, and inspiration.” The symbol is also connected to the dead, more precisely those of them chosen by Odin to live in Valhalla. It is said that the Allfather marks their souls with a valknut to help the valkyries to find them more easily on the battlefield.                                                               .

Rocking Board for kids | Balanced Board for Kids | Rocker Board | Eco friendly children toy
$150.99
Add to Cart
Add to Wish List
Add to Compare 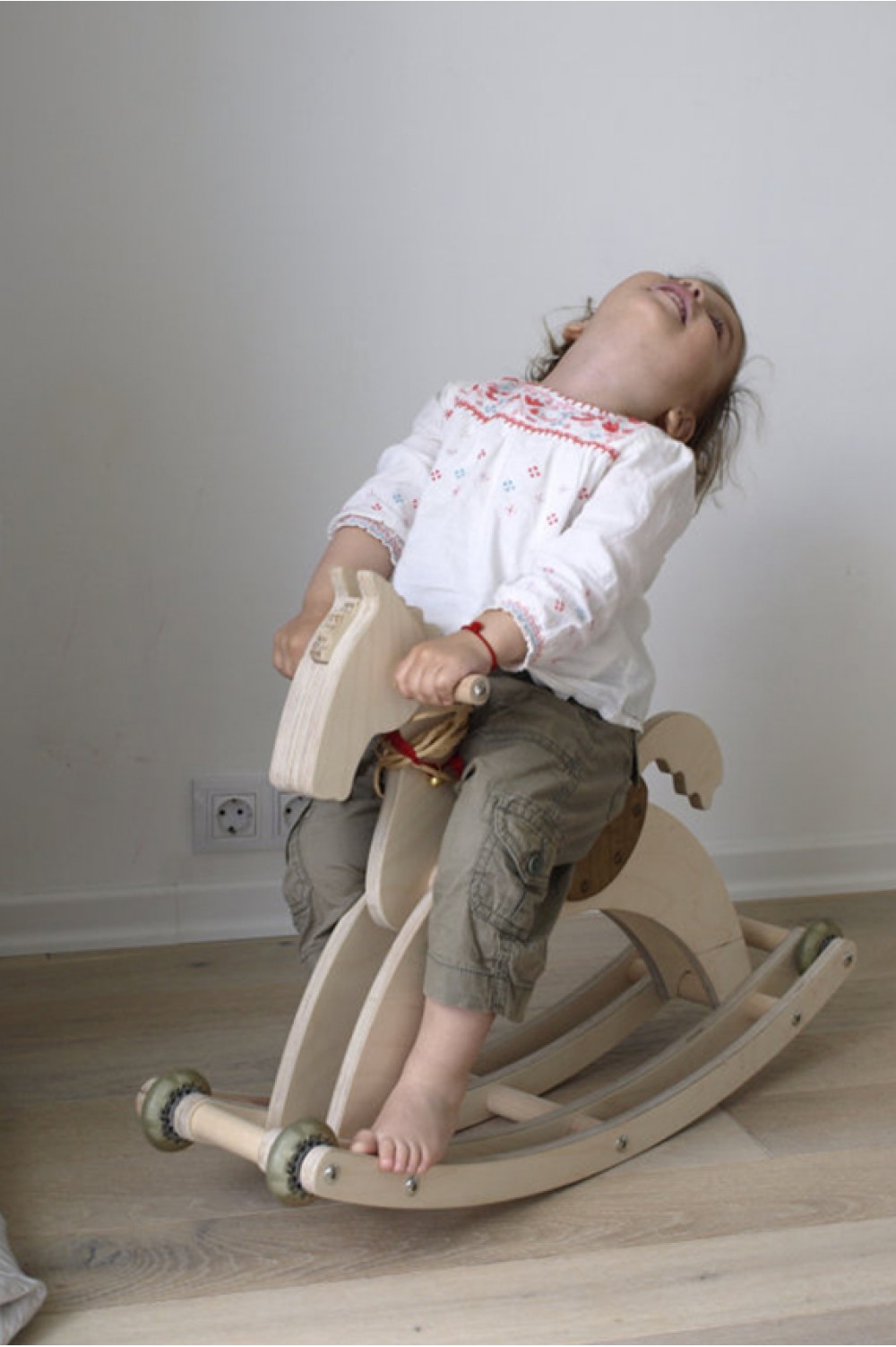 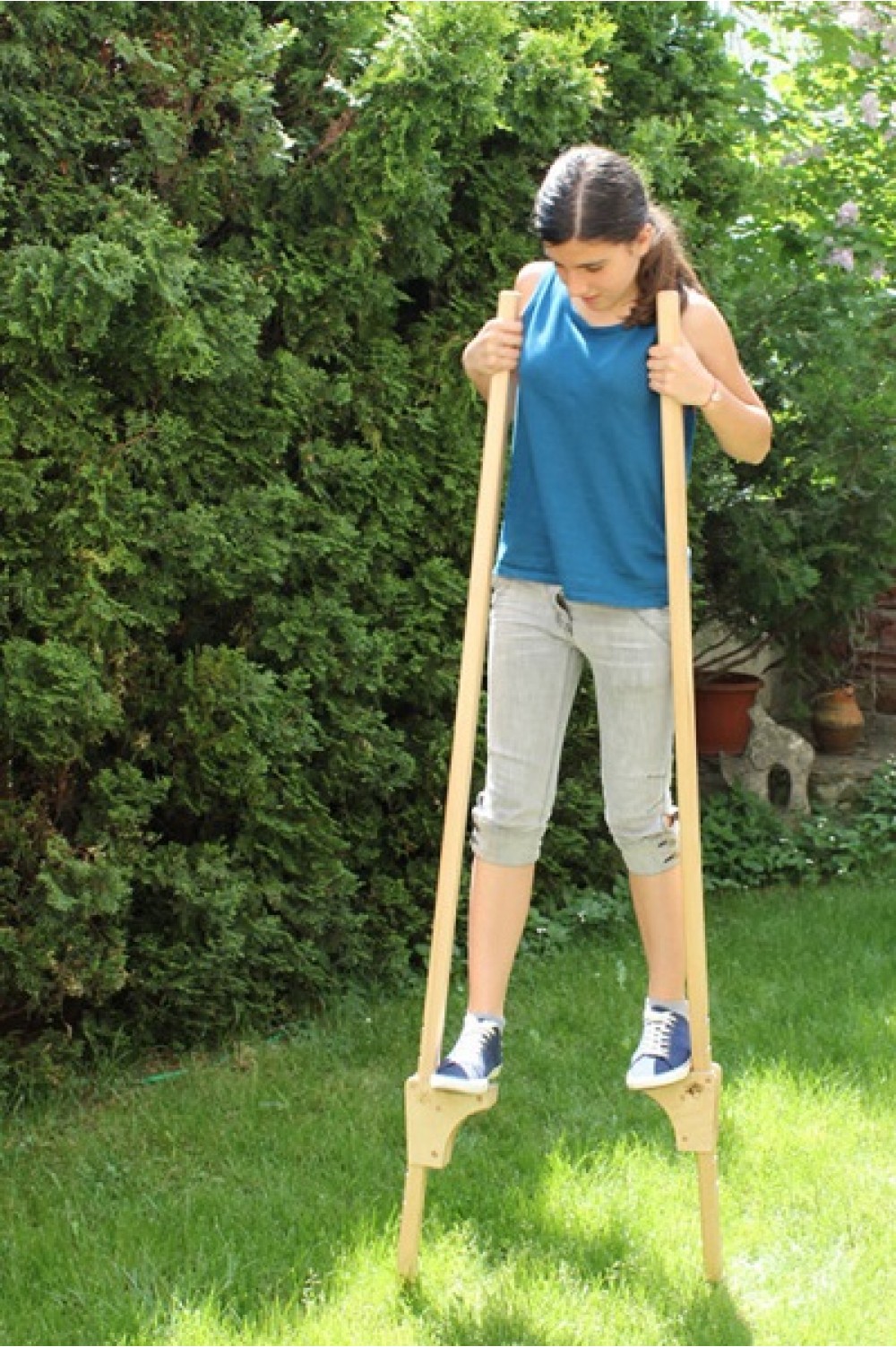 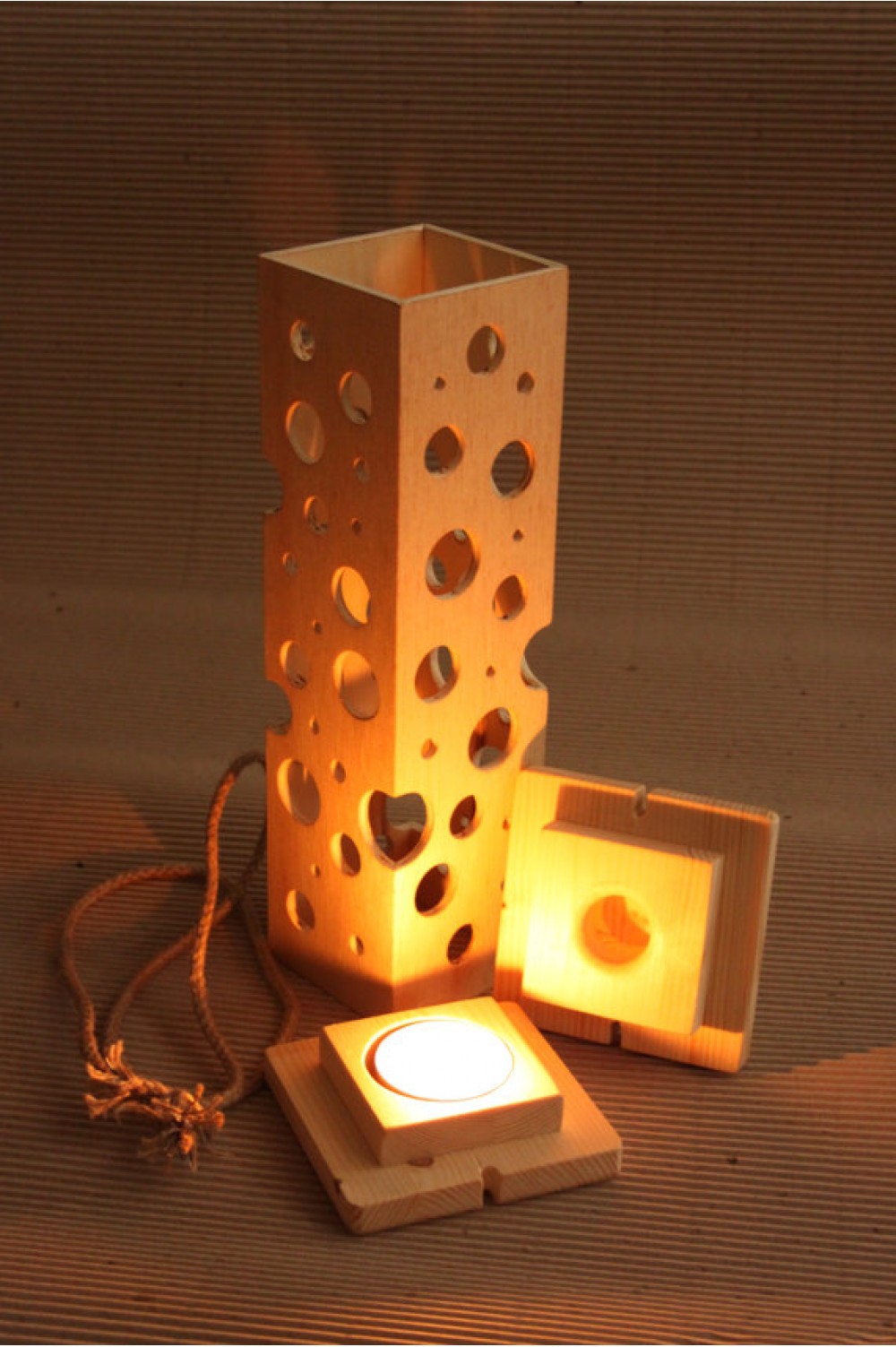